Here's my story: Why I'm able to be here, illustrating Garden AtoZ, explaining garden how to, diagnosing your tree troubles, and so on. If you want just the facts about me, not the story, you can click to my bio, in our press package. 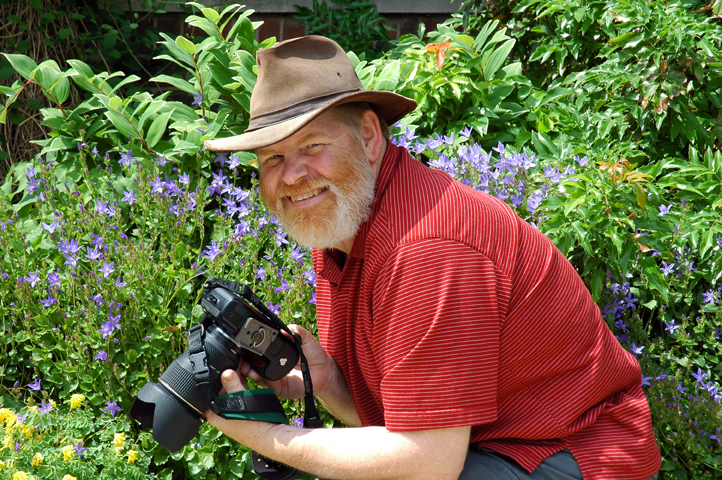 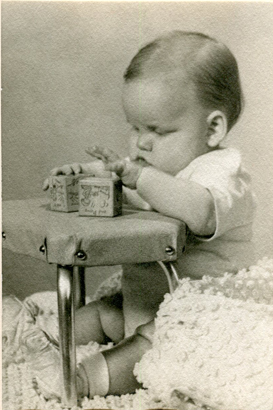 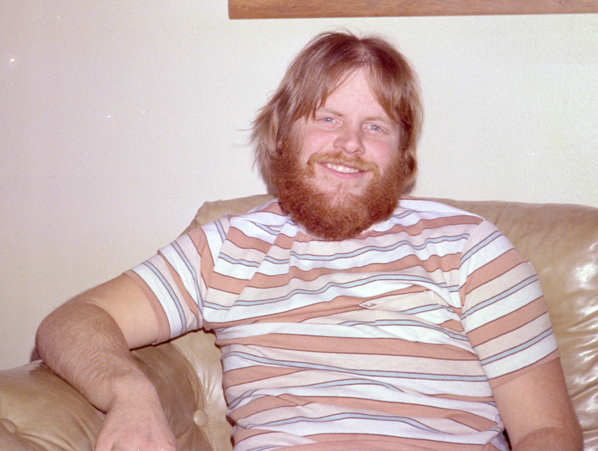 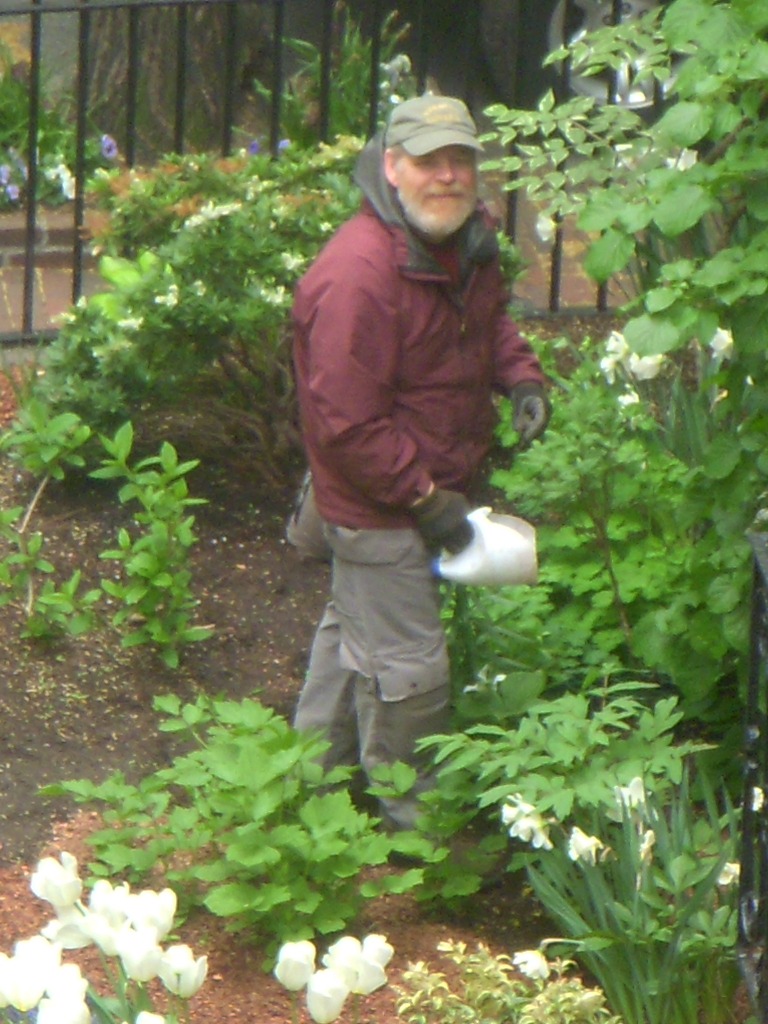 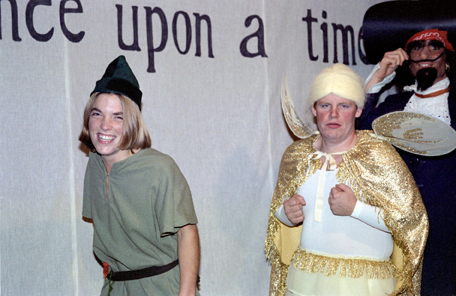 My grandmother left her home on the shores of Lake Superior and lived in California for a while. As a kid, I loved looking at the photos she had from that time. They showed people I knew well, in a landscape and situations quite foreign to me.

I also loved comic books. Still do. Something I love about them is how a great comic artist can walk you through and around a scene from all angles, and arrange all those perspectives on one page in separate panels.

I got my first camera shortly before getting married. It was an average camera but there was nothing average about where I pointed it, or how many pictures I made. I had unending subject matter, just in nature, sports, and two big families -- between myself and my fiancée, Janet we have 11 unique, talented siblings. Janet and I both had good paying jobs, so we never had to skimp on film, developing, and photo albums for storing the results. Look from enough angles, and take enough pictures, and some of them are bound to be good... I know that now, but back then I just thought I was a natural!

Another thing I didn't see then but can see now in my mind's eye as well as in my photo albums from the time, is that I was capturing and depicting my world to mirror the best, most artistic comic books in my collection.

Time off for kids

When Janet and I had kids -- Sonja, and then Cory -- and I stayed home to raise them, some people said, "Too bad. Your photography will take a back seat." I guess it did for a little while, when Sonja and Cory were babes in arms. Never bothered me, though. It was the very best job I ever had, raising them. 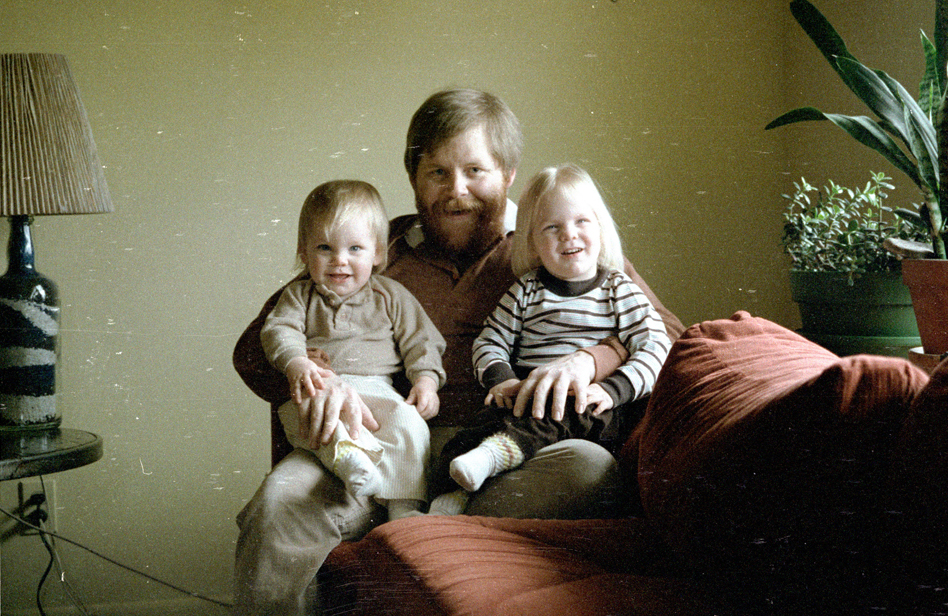 Eventually, I had a hand free for a camera again. At about the same time Janet began writing and teaching about gardening and needed pictures to illustrate books and classes. There I was, with two photogenic children -- and often a gang of others since a stay-home parent does become a magnet for loose kids! -- and all of us living in gardens full of hundreds of kinds of plants. Great subjects once again, and now, lots of use for the results.

Everyone off to school

Once the kids were in school full time, I got serious about what my new career would be. I'd been a heavy equipment operator and mechanic's assistant -- great stuff to know but not what I thought I'd do all my life. I dreamed of being a photographer, and re-upped in college to follow that vision. With what I learned, and the experience I got working in the college's photo lab, I knew I could do it. 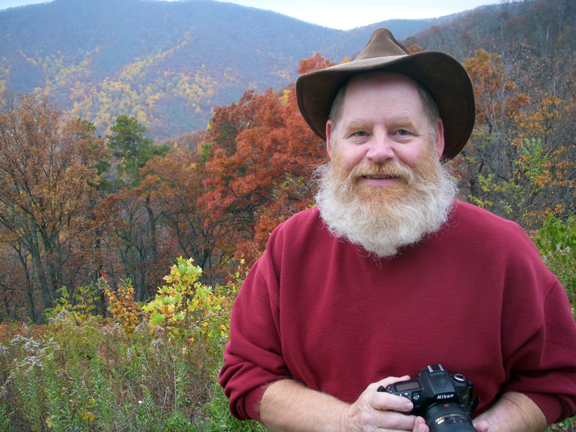 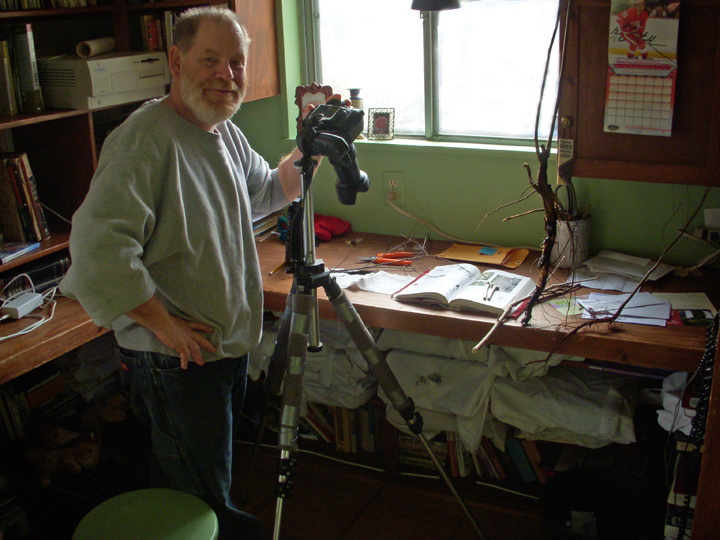 New angles, and always dirt under the nails

My real education in gardening and photography is field-based, however. Literally. Every day on the job, there was a different site and objective. We had our eyes opened to what goes on between the lines and behind the scenes in horticulture texts, and knew others would benefit from seeing them, too. So we dug, tended, and created beautiful beds and I shot before, during, and after.

I took a single shot at many angles and exposures then spent hours --- years -- deciding what worked best, when and how in garden shots. Still, I would come back to refine shots or shoot more, because our use of a photo in a class or article pointed out the need for one more angle. I've ruined some cameras and lenses in the process of shooting with muddy gloves but we've been so into learning about gardening and showing others 'how to' that even when times have been toughest, financially, we've always found a way to replace equipment and keep shooting. 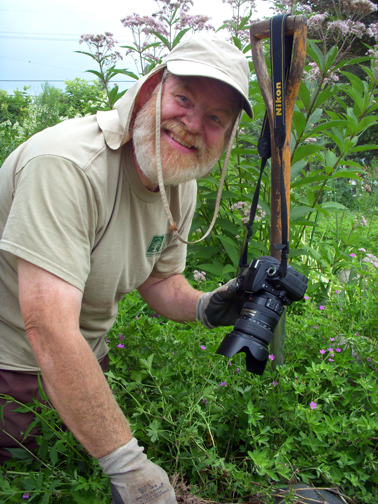 File that under "Coincidental good luck"

I've worked for 24 years now in gardens as well as in my photographic library. It was a big job to store tens of thousands of slide images, and then a hundred thousand digital files. We had to be able to find any one of them whenever we needed it, to illustrate our own writing, prepare classes for the gardening school we'd started, fill publishers' requests, develop presentations for other speakers, and provide images to marketers. Fortunately, I started out with a strong catalog system and stuck with it. Today, we do all we did before plus make and retrieve images for thousands of pages on a website, and my filing system still serves us well.

Maybe that seems a strange thing to include here, but it's important. I didn't know when we started doing it, how important it would be to have an accessible library. That and other things just came together to make this work I do now, possible. 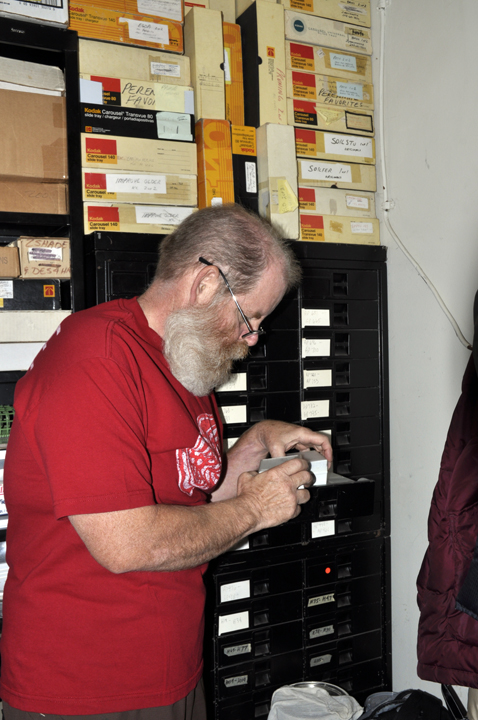 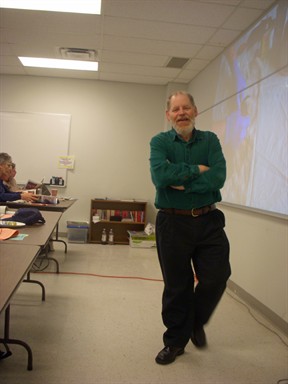 Writing: In for a caption, in for a chapter

I stuck to illustrating for about ten years. I left writing to my wife and others, except for my class materials. Those I developed in outline format, so they didn't seem to count. Then, about ten years ago, my wife laughed and said, "With your pictures and captions, we really don't need my text!" That made me think about what a student had said, "You must write this down! What you're saying makes such good sense and it's not in these textbooks."

So I accepted an offer to write for Michigan Gardener magazine. In addition, for 12 years for our school I moderated an on-line forum of close to 15,000 students of our school. As with my first camera, I got so much practice writing the how's and why's that it just had to become comfortable.

Still, I'm at my most comfortable behind a camera. That's why I fit right into a community of gardeners who don't want to be told what to do, they want to be shown how to do it themselves!