Midwest spruce old before its time

Mystery of the missing birds

Juniper: Self sown so it's weedy?

Where to catch Janet and Steven in-person

This issue Sponsored by: 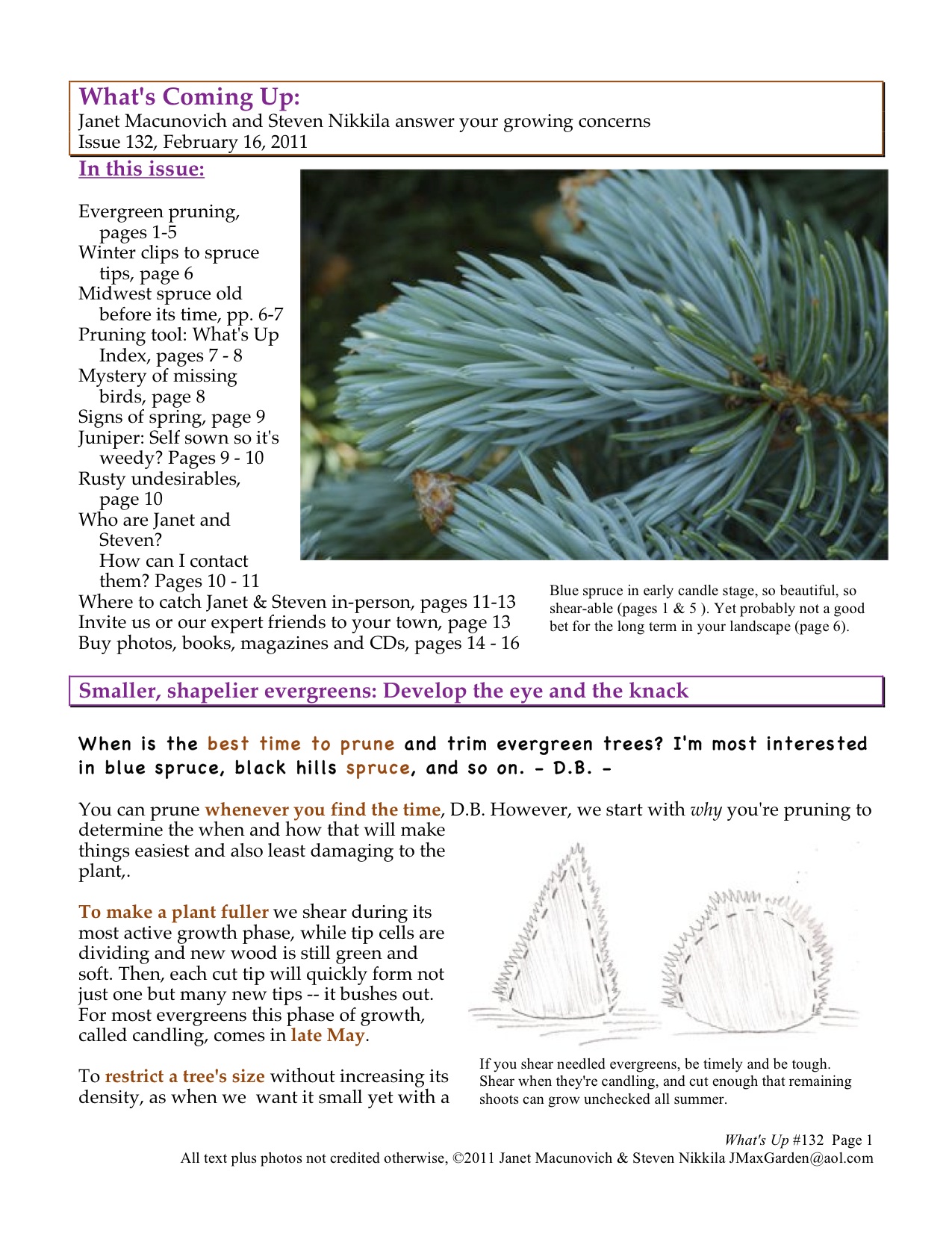 Did you come here to this page by doing a Search? You will find all of these topics when you click "read" to download this Ensemble Edition: 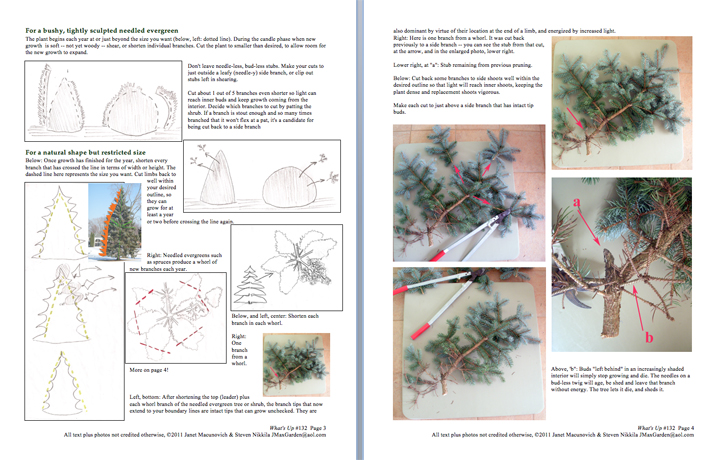 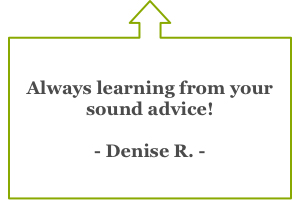